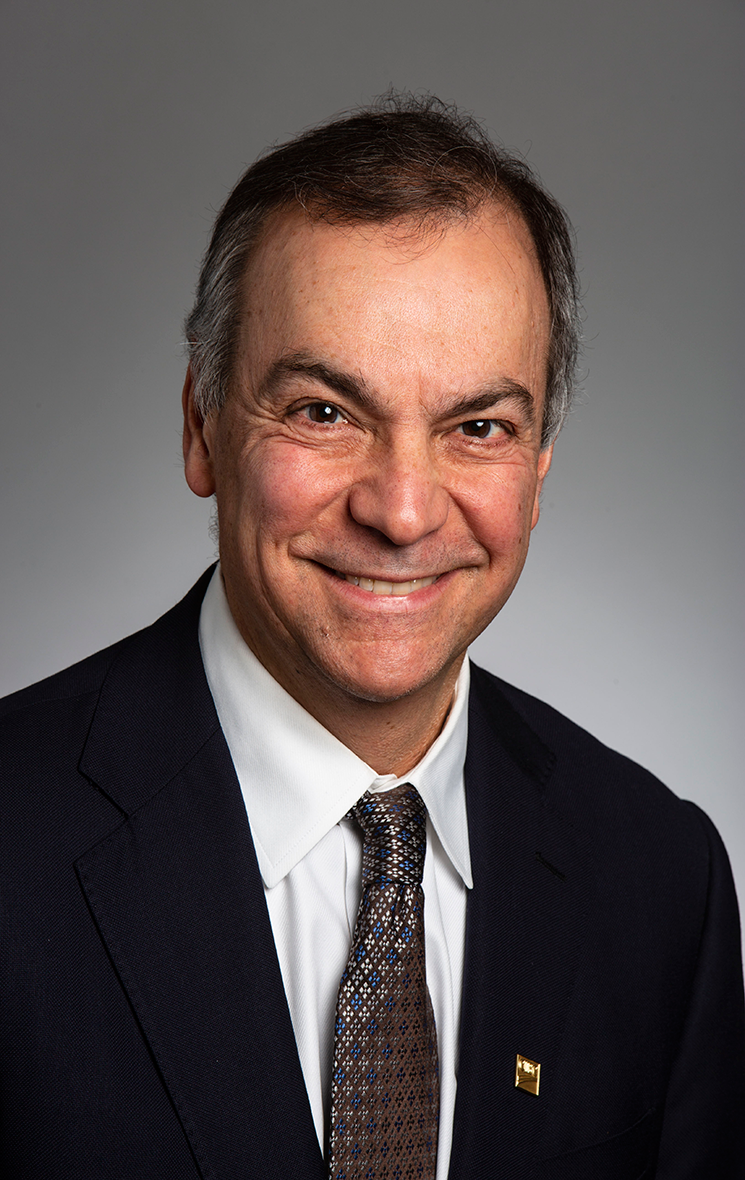 I recently had the privilege of interviewing CIBC’s Deputy Chief Economist, Benjamin Tal, on the impact of COVID-19 on our economy and in particular, the real estate market.

This informative, candid conversation touched on everything from immigration to interest rates, inflation to unemployment; and of course, includes a deep dive into the short term and long-term impact of COVID-19 on real estate markets across Canada.

This interview was so informative, that I created this snapshot summary of the 7 key economic issues we discussed. A big shout out to Benjamin for allowing us to share his incredible insights with you below. Enjoy!

But what is it? Is it a recession, a depression? It is not a recession in the noble sense of the word, because we caused it. It is not caused by economic factors. It is not a depression either, because in a depression, you are in a free fall with nothing beneath you. This is also not the case. This crisis is different, and we will have a period of pre-vaccine and post-vaccine.”

2/ Benjamin Tal on the Current Housing Market
The housing market over the next few months will be fine. We know the sun will be shining, bills will get paid but it is a given that we will be cheating on social distancing. It is human nature. The conflict between lives and livelihoods.

It is not unthinkable, in fact, it is almost a given that that there will be a second wave … maybe in the 4th quarter, November, December or first part of January. And the economy will slow down… We will have this up and down economy – I call it a zig zag economy – until there is a vaccine.”

“The long-term impact of the virus…on the housing market… is absolutely zero.”
You should expect, over the next few months, that the housing market will be very strong … and I would take advantage of this upside trajectory. But then expect a weaker winter…

3/ Benjamin Tal on the Immigration Impact
“We saw immigration fall by 85%… and we have no reason to believe that the country will open up to new immigrants until there is a vaccine. …

We also have no less than 450,000 Canadians living in Hong Kong. We all know what’s happening in Hong Kong. What I suggest, and we are already seeing this in conversations with developers… Hong Kong money is coming. In a second wave, people are actually coming back to Canada. This will in part offset the negative impact of lower immigration.”

4/ Benjamin Tal on the Unemployment Impact
“Before the crisis, the unemployment rate in Canada was 5 to 5.5% – and now it has risen to about 13, 14, 15% — which we know a lot is temporary. …We will stabilize somewhere around 8-8.5% unemployment.

However, the move from 5.5 to 8.5% is a move we usually see in a recession. This is why we will have e recessionary recovery.

25% of Homeowners Considering an Investment Property
We estimate 80% of the jobs lost were among low income Canadians .and most of these people are renters. The vast majority of Canadians still have their jobs and their income – which is why the savings rate skyrocketed as spending decreased.

In a CIBC survey of homeowners, 25% of homeowners said they were considering buying another unit as an investment because interest rates are in the basement; and the market is soft – this is the opportunity they’ve been waiting for. As a result, you may see some increase in investment activity focused on the lower end of the market.”

5/ Benjamin Tal on Canada’s Looming 300 Billion Dollar Budget Deficit
“What governments and central banks are trying to do now [with stimulus programs] is basically buy time…. they’re trying to do is three things:

Are We at Risk of Inflation?
According to Economics 101, [printing money] is not only inflationary – it is hyper inflationary. However, we have to understand this money is not being added to the economy, it is replacing lost income and lost profit. In this case, it is not inflationary.

Second, in order to see inflation, you need to see the velocity of money rising. The speed in which money is changing hands which is not the case now. … So, I think inflation is safe, however, if we continue to do this for 3 or 4 years, then that’s a different issue.

Who is going to pay for all of this debt?
The short answer is nobody. Nobody, because it is going to be recycled. We have to remember two things – first, the debt to GDP at the start of this crisis was very low – two, with interest rates so low, we calculated that we can increase the deficit to 400 billion without seeing an increase in interest payments. … We are at risk of increased interest rates, but that’s a story for another day.”

6/ Benjamin Tal on Real Estate Prices
“I do see a weakening in the market over the next year. … It will not be a freefall by any stretch of the imagination. …I know that CMHC was talking about the possibility of the housing market falling by 15-18%, but that is not what I’m seeing. A reasonable guess is a 5 to 10% decline however, quality and composition of the home will be key.

More activity will go to the lower end of the market and therefore the average price will go down. More specifically, I see it in all centres but especially in places like Ontario, BC and to an extent even Quebec, the detached segment of the market will not be impacted in a very significant way because this segment of the market went through its correction [in 2017/2018].

This is not the case in the condo space. The condo space did not see this correction and the condo space, let’s face it, was already stretched before the crisis. What we are seeing now is a significant increase in market share in below average priced homes…. this trend will likely continue.”

7/ What Will Happen When the Mortgage Deferral Program Ends?
“October is the month to watch. About 15% of mortgage holders are getting deferrals… however [despite what CMHC indicated] this does not mean 15% of people will default in October. If the market sees a wave of default, that will have a significant negative impact on the psyche of buyers and sellers and can add to any negative sentiment that is already there….

I can tell you all banks are now engaged in calling those in deferral to remind them that this is costing them, interest on interest. And the number of people cancelling their deferral is rising on a daily basis.

The number is 90% – 90% of the15% of people who deferred their mortgage payments are employed. This is not to say that everything is fine, but to assume that all the people who deferred, are going to default, is not only wrong, but also misleading and irresponsible.”

In a short summary, Benjamin concurs that the Canadian housing market will be strong through the summer and early fall – slowing a bit in terms of volume in late fall moving into 2021, but we don’t expect a significant drop. Longer term, over the next 5 years – we have every reason to believe the Canadian real estate market will be healthy. Good news for the real estate industry.